Our ORPALE cuvée makes its debut as a zero-dosage version with the 2002 vintage. Here we have a champagne in which the salinity and smoky notes blend together without artifice. The Chardonnay is “laid bare”. The length on the palate is beautifully enhanced. The terroir expresses itself, simply.

ORPALE is crafted exclusively from Chardonnay from four classified “Grand Cru” villages in the Côte des Blancs, namely Le Mesnil-sur-Oger, Oger, Avize and Cramant. The soil here is friable chalk, which allows the Chardonnay to show us its radiant character. Each village brings us variations of chalk, on the palate and on the nose. 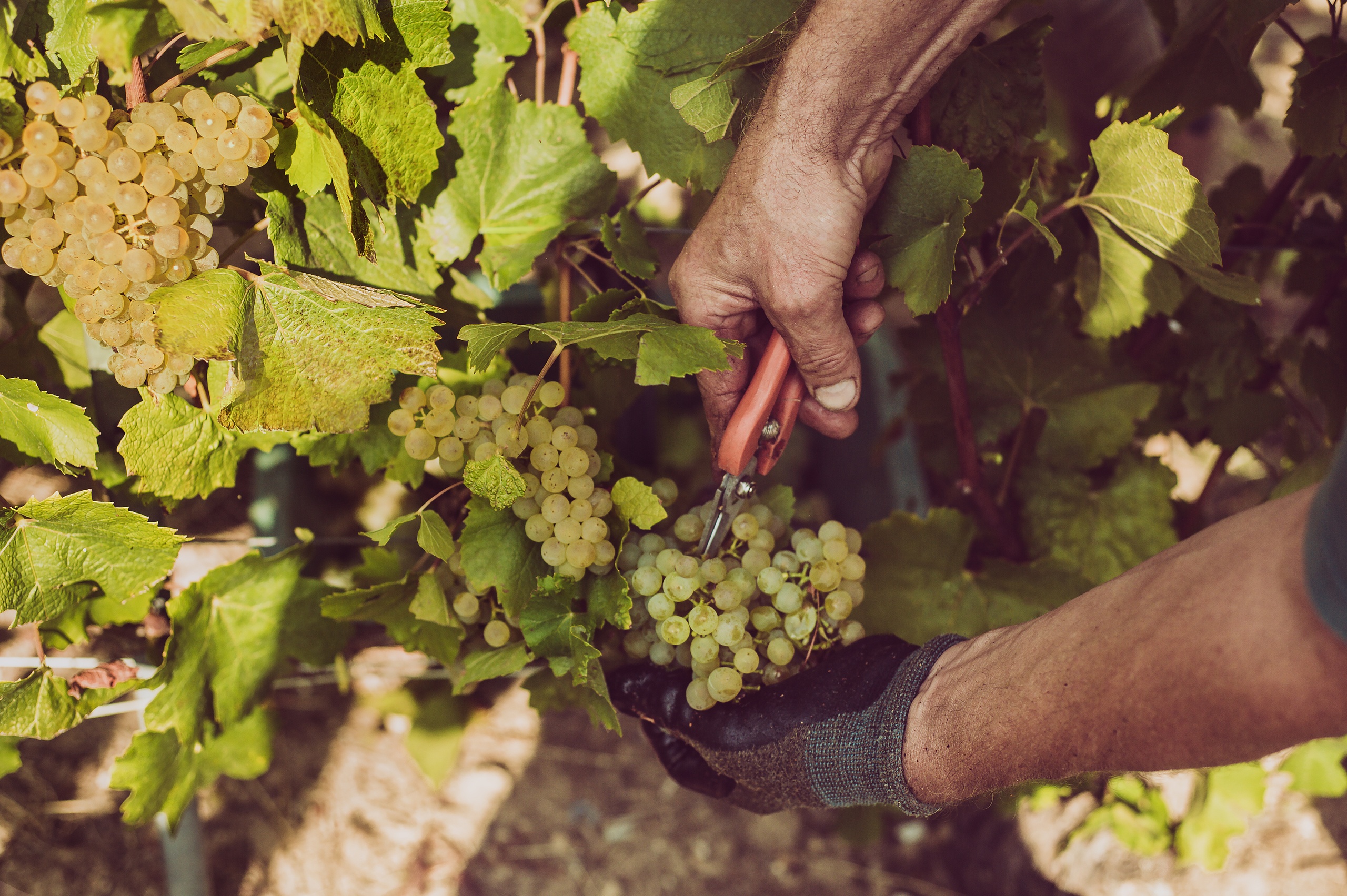 2002 is an exceptional vintage, considered in the Champagne region to be one of the most promising of the 2000s. It allows ORPALE to reveal a sunny and transparent expression of the Chardonnay grape.

In 2002, the weather conditions were ideal: a decent winter followed by a dry spring and summer. After a few heavy spells of rain at the end of August, picking commenced in the Côte des Blancs on 12 September. The weather was sunny and the harvest conditions were perfect. The Chardonnays had attained a good level of maturity and showed a nice balance between sugar and acidity, heralding a promising vintage.

“2002 is a sunny, unusual year. The vintage must express itself in its purest state as a Brut Nature”.

Palate: toasted (almonds, walnuts) and smoky notes (light tobacco) coat the palate, quickly giving way to warmer notes of warm bread and butter. The refreshing and incredibly long finish is an ode to the “mineral” mouthfeel.

Food pairings: a great vintage for cellar-ageing, ORPALE – 20 years – 0 dosage is also a champagne that pairs well with food. It should be kept for special occasions and paired with delicacies such as “noble” white fish (sole, turbot), a platter of seafood, Beluga caviar, and some hard or firm cheeses with more than 24 months ageing (Parmesan, Abondance, Beaufort, etc.).

This champagne, boasting a wax stopper and chalk screen printing, comes in an exclusive anniversary gift box with an elegant, understated design and which is made locally, less than 100 km from our cellars. 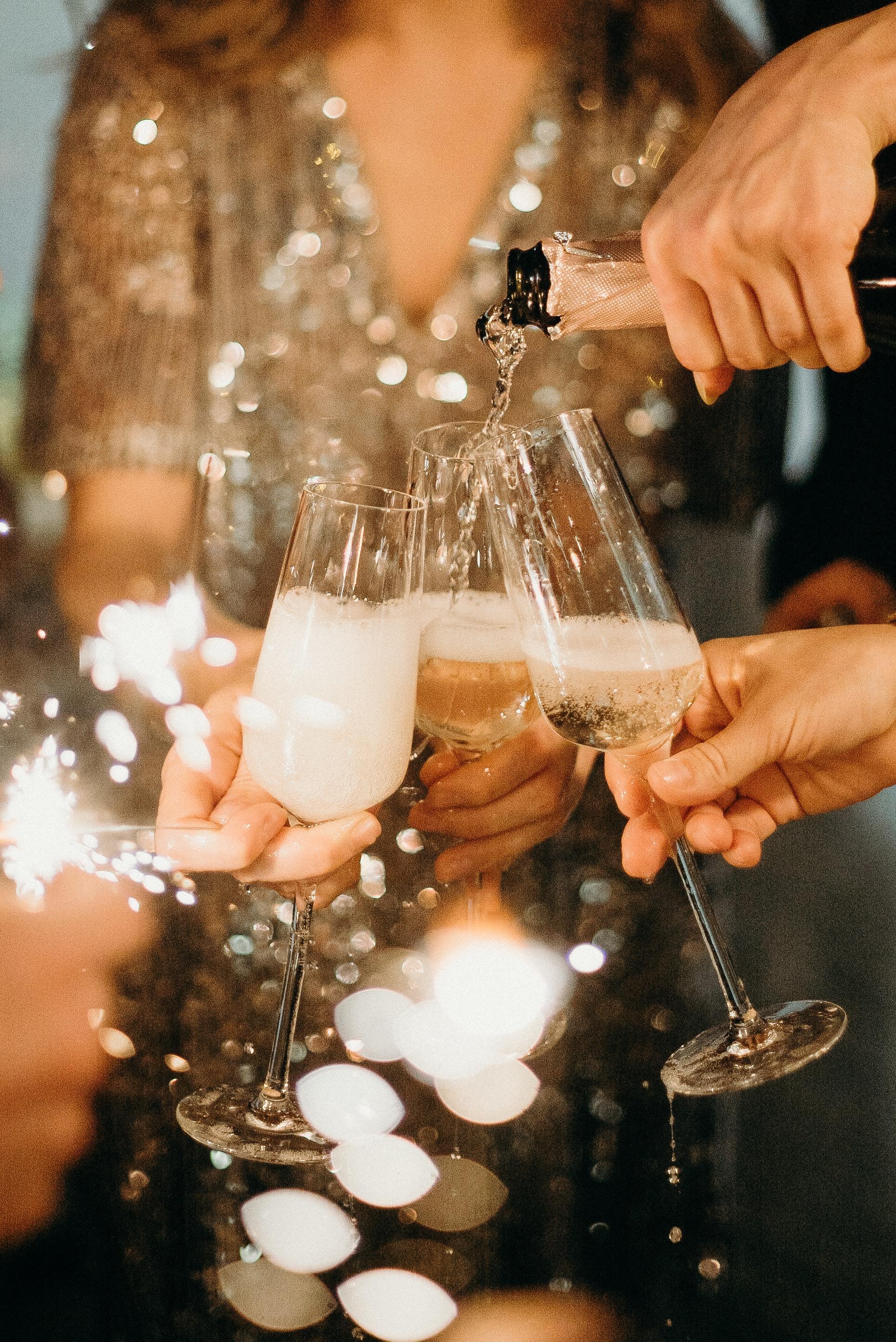 Champagne and foie gras: everything you need to know! 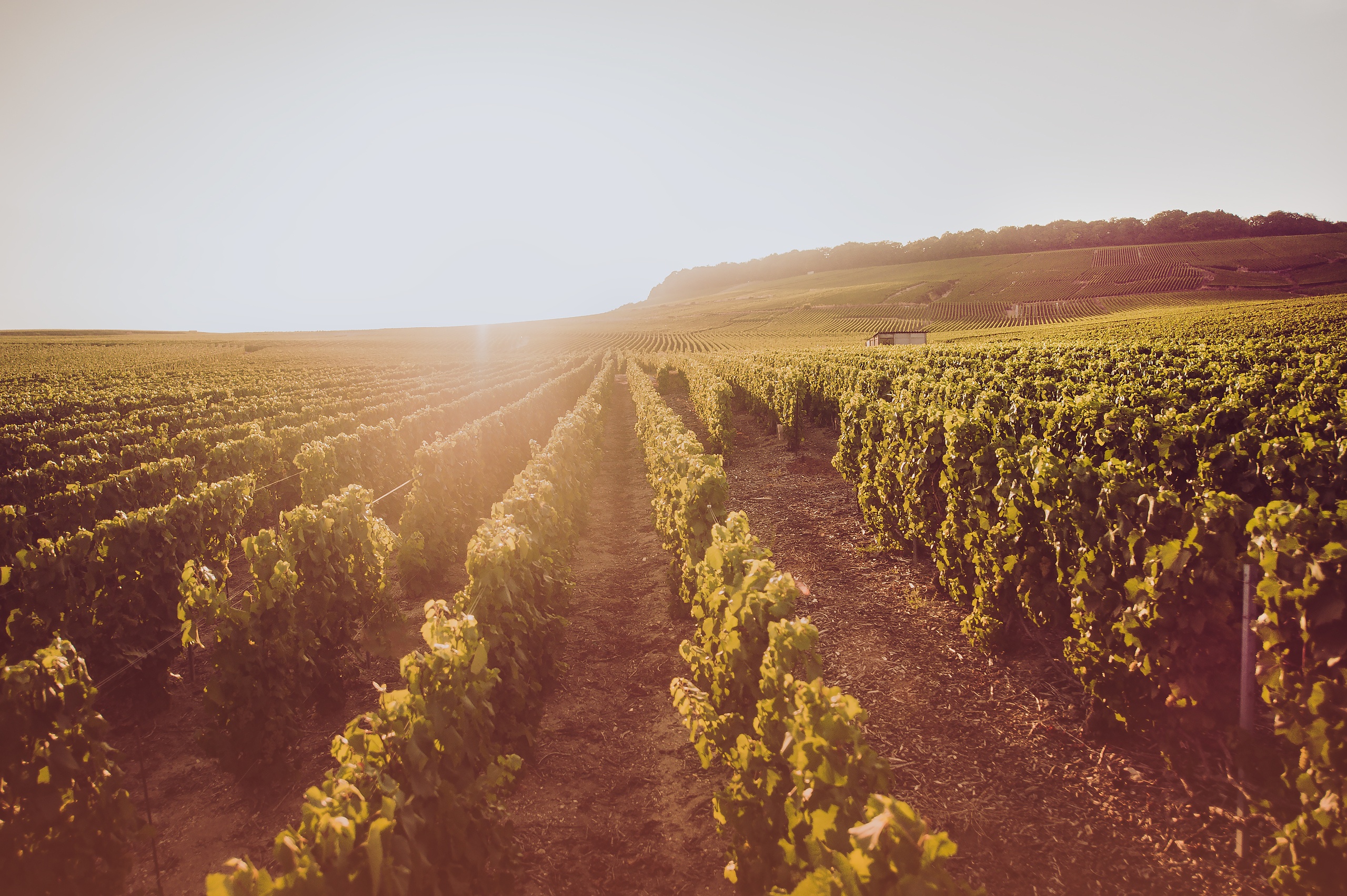 What is a “Cru” in the Champagne region?

To visit our site, you must be of legal age to buy and consume alcohol according to the legislation of your country of residence. If there is no legislation on this subject, you must be at least 21 years old.
I accept these terms and conditions:
No Yes